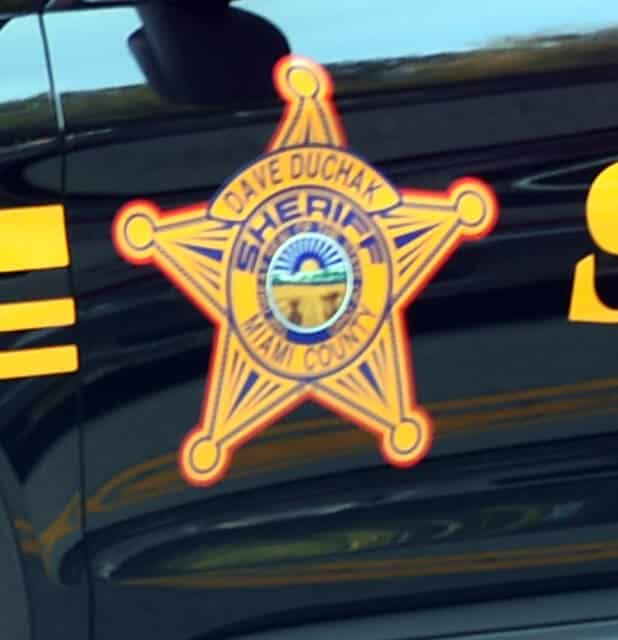 BETHEL TOWNSHIP — One person is dead following a two-vehicle crash on U.S. Route 40 on Friday evening.

Lt. Chris Bobb of the Miami County Sheriff’s Office said that the crash occurred at 5:48 p.m. when a vehicle driven by the victim stopped at a stop sign on Solar Drive then attempted to make a left turn onto U.S. Rt. 40 when she pulled into the path of another vehicle.

Bobb said that the victim’s car was struck on the driver’s side near the front wheel, causing it to overturn. The victim was not wearing a seat belt and was partially ejected from her vehicle.

The victim was pinned under her overturned car. Bobb said several witnesses to the crash managed to roll the vehicle back onto its wheels and off the victim. She was pronounced dead at the scene.

The victim was later identified as Rhonda L. Friend, 47, of Fairborn.

The driver of the other car was not transported from the scene.

U.S. Rt. 40 was closed in the vicinity of the crash while a crash reconstruction team worked at the scene.

The crash remains under investigation by the Miami County Sheriff’s Office.