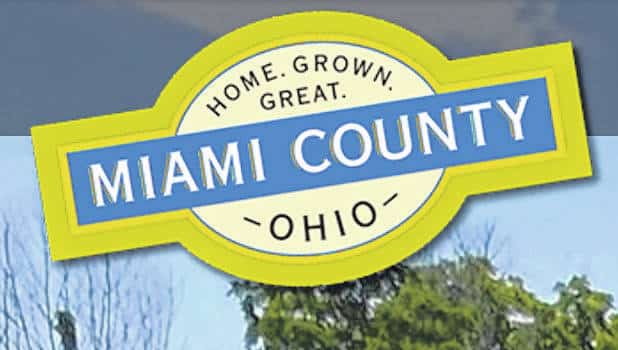 In July of this year, there was a national $26 billion settlement announced between distributors of opioid medication within the U.S. and states and local governments across the country, according to Steve Justice, special prosecutor appointed to represent Miami County in these opioid lawsuits. Tuesday’s resolution authorizes Board President Greg Simmons to execute the participation agreement with the settling distributors of McKesson Corporation, Cardinal Health Inc., and AmerisourceBergen Corporation, regarding the pursuit and use of these potential opioid litigation settlement funds.

As a result of this settlement, the state of Ohio has been offered approximately $805 million to address the opioid epidemic within the state. Through fund disbursement via the One Ohio Memorandum, Miami County is set to receive slightly more than $800,000, according to Justice.

“Miami County will also have the ability to obtain more monies through monies that will be put into a foundation that will serve this particular region and some of the neighboring counties,” Justice added.

The opioid epidemic, which has grimly affected communities throughout the country, began years ago as a result of the over-prescribing of opioid medications manufactured by companies within the United States.

“With the number of deaths that were occurring across the United States, and the cost that the public was having to bear to deal with all of that, it led to the filing of a lawsuit in Cleveland — a multi-district litigation proceeding — that involves over 3,000 separate lawsuits. It’s the largest lawsuit in the history of the United States,” Justice said Tuesday.

Ohio was the first state in the U.S. to come up with an intrastate agreement to handle any/all settlement money received by the state of Ohio in a specific way that will benefit not only the state, but also political subdivisions, or local governments, throughout the state, Justice said. This agreement is called the One Ohio Memorandum of Understanding.

According to Justice, these settlement funds will be “restricted,” meaning they can only be used for opioid-related expenses, such as treatment and education programs to “essentially stem the tide of the fallout of the opioid epidemic.”

“Furthermore, it’s not just money that’s being paid out; this settlement will require injunctive relief or activities,” Justice said. “The three major distributors are responsible for distributing over 80% of all prescriptions in the United States, so they are huge. (This epidemic), in part, happened because there wasn’t adequate accountability or monitoring of the prescription of opioids, which led to an addicted population, which led to fentanyl and carfentanil, and all the other things that we’ve seen.”

This “injunctive relief” will involve the control of over-prescribing and improved monitoring of these opioid medications, Justice said.