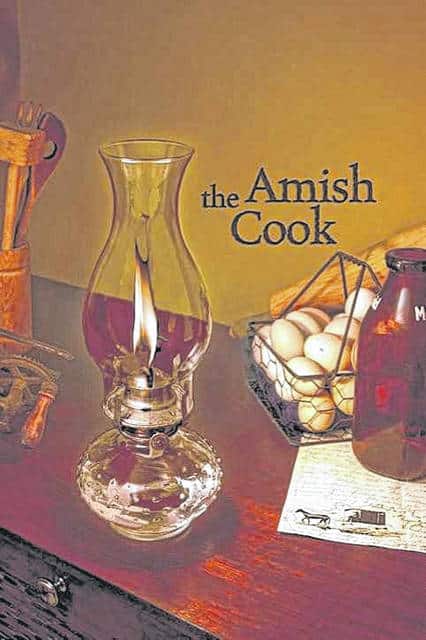 Have you ever had the opportunity to can with little helpers? I have. We’ve had so much fun and so many messes.

This spring, I decided I would get 25 pounds of each of our three favorite types of dried beans and pressure can them before the rush of preserving garden goodies. I ordered organic Lima, black, and navy beans which arrived on Monday. “I’ll get a jump start and tackle them right away,” I decided. While Julia and Austin picked berries in the strawberry patch, the three younger ones helped me carry jars, fill them, and put on lids. I was amazed at how smoothly everything flowed. There were no broken jars, only water spills from overflowing jars. I smiled as I watched Elijah; he dumped 1 ¼ cup of beans in each jar in his careful manner. Hosanna bustled at his side, placing lids on top. Jesse was impressed, though his fascination wore off after the first couple of jars.

Next, I showed them how we’ll place these double-deckers in our new pressure canner. I called sister-in-law Mary to make sure I have all my details down pat. “We need to be super careful to follow all the instructions when using these pressure cookers,” I explained. As I fastened the last clamp, I reached for the jiggler. “Children, have you seen it?” I asked. It was nowhere in sight. By this time, the kitchen looked like an upheaval. My dear little family sat around the table eating a simple lunch of butternut squash and browned turkey burger with bacon and onions. “Surely it’s just under one of these pieces of dirty dishes,” I thought, fixing hot sudsy water in the sink and placing them in the sink one at a time.

This little quarter-sized jiggler was not to be found. I wondered if it could be under the cooker’s bottom rack, under the 14 jars, now hot from heating. I called my aunt. According to her, most jigglers are interchangeable. Perfect. “Okay, we’ll use this one,” I explained to Julia, “Miriam said they can usually be swapped out.” I breathed a prayer; surely it’ll all work out.

Now, as the little ones napped, Julia and I filled more jars, enough for two more cookers full.

After an hour and a half of jiggling, the cooker was turned off, and we were ready to remove the jars once the pressure was released. Surely the lost item will be hiding under that bottom rack. But no, there was no jiggler, I began doubting my sanity, yet I knew I had seen it just before we filled that first batch!

As the cooker pressure canned another batch of jars, Julia made cookies. And with the help of Jesse, our grape nut eater, I whisked up a batch of homemade grape nuts.

After supper, we were working on an overdue project of cleaning out the shed when Daniel asked, “Did you see what Jesse has in his pocket?”

Who would have thought it? Obviously, when he removed empty jars from the cooker, he spied it and thought it would be the perfect pocket treasure! We have learned two things: jigglers are for kitchen use only, and if all else fails, check pants pockets for lost items.

That night as I lay in bed unwinding, I told Daniel, “You’d think after a day like this one a person would feel accomplished what got done, but the kitchen is still kinda messy and I just feel like I didn’t get done what I should have.”

In his sensible, calm manner, he suggested, “If you bite off too much on one day, you’ll tend to get burned out and tired, instead of doing what can be done more comfortably. Like maybe doing a cooker full of beans each day, then making grape-nuts and cookies on another.”

I knew he was correct, “Thanks, that’s what I needed to hear,” I told him. I grinned to myself. I think I’m learning. I like giving it all I’ve got, then have it all whacked off my to-do list in short order; nonetheless, hubby is correct. It’s worth functioning with batteries that aren’t constantly running off the bottom half.

Our 20 pints and 33 quarts will hopefully last us a little while, and I’ll take hubby’s advice and save the next batches that I’ll be canning with chicken until another week! We enjoy our beans in baked beans style, as refried beans, or mixed with green beans, bacon, and onions, or best of all, in our healthy chocolate fudge.

After living in a smaller house the first years of marriage I tremendously enjoy all the ample space in our can room in the basement. In most Amish homes you’ll find hundreds of jars of canned goods, and less or no bought tin cans from the store. I have come to enjoy canning for my growing family, it’s amazing how much food is consumed around or table each year.

We prefer heating it over a fire, resulting in a delicious smoked flavor in every bite!

I cook my own beans rather than buying canned ones, also we prefer using black beans instead of the kidney beans.

The right side of history

The Amish Cook: The apples of Gloria’s eyes