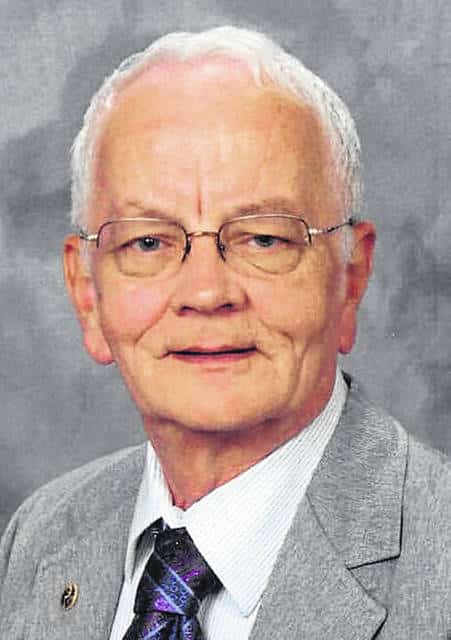 Roger graduated from Piqua Central High School in 1961 and attended Sinclair Community College in Dayton, OH. He worked for Sunoco Products for 30 years and retired in 2009 from Donnelleon & McCarthy in Dayton. Roger was a member of the Miami County Historical & Genealogical Society, Piqua Historical & Genealogical Society, and Piqua Energy Board. He enjoyed volunteering at the Piqua Library in the historical department. Roger loved tinkering in the garage, feeding & watching the birds, and spending time in the backyard. He also really enjoyed spending time with his family and his grand-dog, Cricket.

A graveside service will be held at 10:30 AM on Wednesday, March 24, 2021 at Forest Hill Cemetery, Piqua, with Pastor Larry Lutz officiating. Arrangements have been entrusted to Melcher-Sowers Funeral Home, Piqua.

Memorial contributions may be made to Ohio’s Hospice of Miami County, PO Box 502, Troy, OH 45373. Condolences can be expressed to the family at www.melcher-sowers.com.