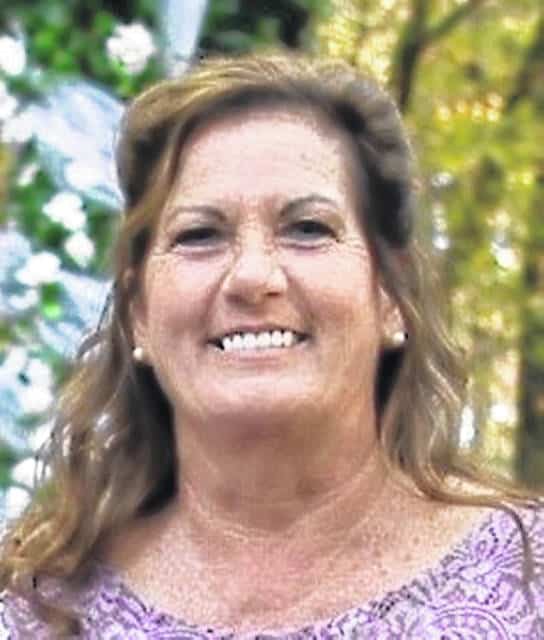 TENNESSEE — Sheryl Ann Kappeler, 62, of TN went home to be with the Lord at 1:36 AM CT on Monday, March 1, 2021 at her residence, after her short battle with cancer. She was born in Piqua, OH on April 10, 1958 to Lincoln and Shirley (Fair) Robinson. She married Stephen Kappeler in 1985 in Piqua and he survives.

Sheryl graduated from Piqua Central High School in 1976. She operated her own childcare business for many years, and she always said her greatest accomplishment was helping raise and impact children. Sheryl loved flowers, having her family around the table for dinners, creativity with crafts, sewing, hunting for unique rocks with her grandkids, and decorating. She was best known for her kind, loving personality and her bright smile.

A memorial service will be held at 11:00 AM on Saturday, March 20, 2021 at Melcher-Sowers Funeral Home, 646 West High Street, Piqua, OH 45356. The family will receive friends 9-11 AM on Saturday at the funeral home. Condolences can be expressed to the family at www.melcher-sowers.com