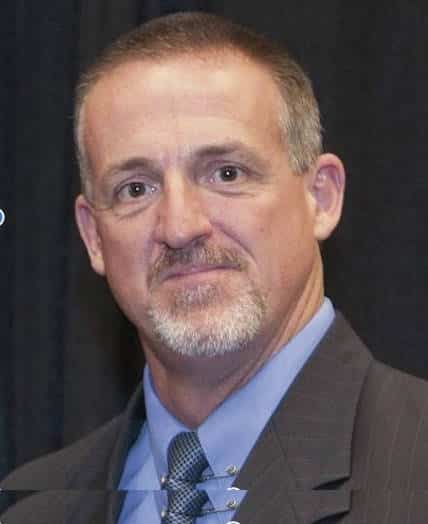 MIAMI COUNTY — Dave Fisher was elected as board chairman of the Miami County Board of Elections for a third consecutive term during a reorganization meeting on Wednesday.

Fisher, from Bethel Township and a member of the Democratic Party, has served on the board of elections since 2017.

Laura Bruns, a Republican, was sworn in as director and Ian Ridgeway, a Democrat, was sworn in as deputy director. Republican Party staff member Janell Flaharty also was sworn in for her position as half of the bi-partisan staff. Miami County Common Pleas Judge Stacy Wall provided the official oath of office for these positions.

The ITW/Hobart Food Equipment Group, located on South Ridge Avenue, advised the board of elections they no longer wished to serve as a Troy polling location. That precinct’s 3,486 registered voters will either vote at Troy Baptist Temple on Staunton Road or Riverside Miami County Board of Developmental Disabilities on Troy-Sidney Road.

After approving to move voters to either location, Chairman Fisher said the board would need to soon consider reaching out to local school districts to use their facilities as polling locations due to their central locations, ADA compliance and parking accessibility compared to private or secular locations. Fisher said various school officials have been open to the idea in years prior but would need at least two years’ notice to allow for schedules to be adjusted for school to close for election day.

In each of the rejected appointments, significant deficiencies were determined where board members did not provide the standard of competence necessary to continue serving in their respective role. For each rejected appointment, the respective county party organization is asked to submit a new name for approval.

“One of the principal reasons our 2020 election was so successful is because of the hard work, dedication, and professionalism of Ohio’s bipartisan election officials. Far and away, they performed well under extremely challenging conditions,” said LaRose. “However, challenging circumstances like 2020 have a way of both shining a light on outstanding boards but also laying bare those which need improvement when board members fail to meet the standard required of them. Most critical, such failures risk putting voter confidence in jeopardy, and that’s simply unacceptable.”