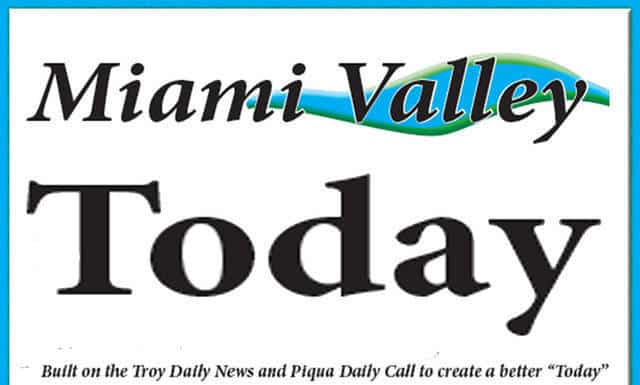 PIQUA — The Piqua City Commission passed a resolution approving the Ohio Department of Natural Resources (ODNR) grant application for funds to support the improvements of a portion of the Lock Nine Riverfront Park.

According to Community and Economic Director Chris Schmiesing, this grant is through the ODNR Recreational Trails Program, which provides up to 80% reimbursement assistance up to a maximum amount of $150,000.

“The proposed improvements would create the connection Great Miami River Recreational Trail up to the Ohio-to-Indiana Trail at the Main Street elevation,” Schmiesing said.

Estimated cost for the trail improvement construction is $90,000, as well as $12,000 in planning and preparation, which Schmiesing noted can be included in the amount requested from the ODNR grant program.

With the 80% reimbursement, there would be around a $20,000 match from the city. All of this work would be completed in 2022 item, and contingent on receiving the grant.

The commission passed a resolution requesting final legislation to enter into an agreement with the Ohio Department of Transportation (ODOT) for the traffic signal and pedestrian improvements on East Ash Street, from Scott Drive to Kienle Drive.

According to Engineer Amy Havenar, these improvements include adjusting signal time, adding back plates to the signals, to reduce some striping, and to add handicap ramps.

This project is currently out to bid. Havenar said the work will likely be paid entirely by grant funds. Havenar requested legislation in place to allow for an amount up to $25,000 from the city to proceed in the event that bids come in over the city’s construction cost estimate of $148,278.

This is the final round of legislation for this project. Construction is estimated to begin in May, and Havenar said it is expected to be complete within a couple months.

A resolution was passed to grant preliminary consent legislation with ODOT for the upgrade of traffic signal timing equipment on County Road 25A (Main Street).

According to Havenar, ODOT completed a study of the 25A corridor and results concluded there is no coordination with the three intersections at Main and Clark, Main and Garnsey, and Main and South.

“(ODOT) has offered to provide (the city) with, for no charge, these GPS time clocks, which will basically allow all of the intersections from Riverside out to Clark to be able to talk to each other, whereas right now those three are standalone,” Havenar said. “They need this legislation passed, but again, there is no cost to the city.”

These GPS devices will be installed by Piqua Power System.

The commission passed a resolution awarding a contract for the purchase of transformers for the Piqua Power System. This is an annual action. According to Power System Director Ed Krieger, 15 transformers will be ordered.

The next Piqua City Commission meeting will be held at 6 p.m. on Tuesday, March 16. Meetings are open to the public, and are also live-streamed and archived on Youtube under the City of Piqua page.

TCS renewal levy on May 4 ballot

A love letter to Troy