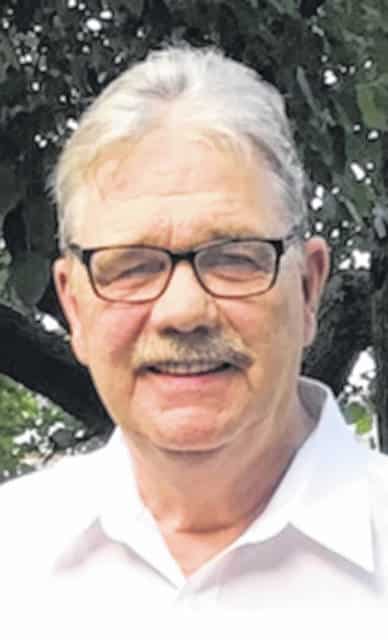 Other survivors include five children, Sammy West of Tennessee, Sonny West and Travis West both of New York, John Denning of Celina, Casey (Man) Huynh of Centerville; two grandchildren; and three siblings, Sherry (Brian) McPherson of Knoxville, Tennessee, Bob West of Oneida, Tennessee, and Tim (Tracy) West of Maryville, Tennessee. He was preceded in death by a brother, Gary West.

Mr. West graduated high school and entered the United States Army and served during the Vietnam War. He retired from Emerson Technology of Sidney as a Supervisor. He enjoyed fishing, traveling, NASCAR, dancing and all types of sports with the University of Kentucky as his favorite team. He will be deeply missed by his family and many friends.

A time to honor his life is planned for Saturday, February 20, 2021 from 1:30-3:30 p.m. at the Jamieson & Yannucci Funeral Home where full military honors will be provided by the Veterans Elite Tribute Squad at 1:30 p.m.

In lieu of flowers, memorial contributions may be made to Hospice of Miami County, Inc., P. O. Box 507, Troy, OH 45356 or the American Cancer Society, P. O. Box 22718, Oklahoma City, OK 73123-1718. Guestbook condolences and expressions of sympathy, to be provided to the family, may be expressed through jamiesonandyannucci.com.