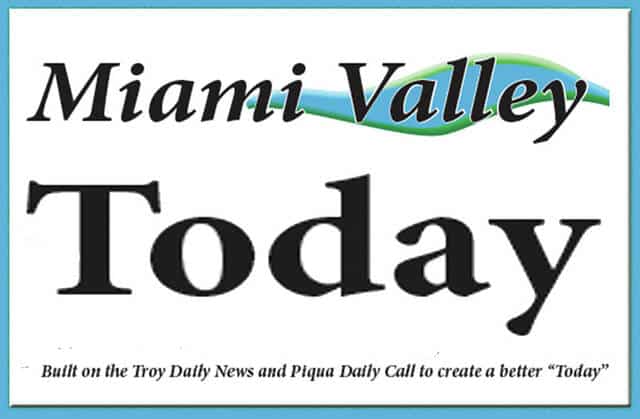 FAIRBORN — The Tippecanoe football team improved to 8-1 overall and 7-1 in the MVL with a 45-3 victory over Fairborn Thursday night.

Cayd Everhart had touchdown runs of 8, 3 and 2 yards for the Red Devils.

Jackson Kleather kicked five PATs, Rindler ran for a PAT and the Tipp defense scored on a safety.

Everhart finished with 117 yards on 16 carries, while Cael Liette had 52 yards on six carries.

Poronsky completed 14 of 21 passes for 191 yards, with Rindley catching five passes for 67 yards.

Gavin Garlitz had two receptions for 44 yards and Xavier Jones had three catches for 29 yards.

Sam Fout led the defense with six tackles and 1.5 sacks.

Alex Burkey, Christian Hartman and Jacob Kramer all had one sack.

PIQUA — The Troy and Piqua boys soccer teams played to a 1-1 tie Thursday night to close the regular season.

Troy, 5-9-2 overall and 4-4-1 in the MVL, will open D-I sectional tournament play Tuesday at Vandalia-Butler.

Piqua, 5-8-3 and 3-5-1, will open sectional tournament play Tuesday at Fairmont.

Nathan Buecker scored the Piqua goal, while Josh Heath had 14 saves in goal.

Casey Keesee had two goals and Jace Houck had one goal and two assists.

Jaiden Hogge and Devyn Mann both scored a goal.

Kyle Bruckeman had two assists and David Kasimov had one assist.

TROY — The Troy Christian boys soccer team picked up a TRC win in the regular season finale for both teams.

Nathan Kephart had four goals and one assist for Troy Christian, while Josh Brubaker had one goal and four assists.

Evan Murphy and Frank Rupnik had two assists each.

PLEASANT HILL — The Newton girls soccer closed the season with a win to finish 8-5-3 overall and 5-2-3 in the WOAC.

Maya Cideanu had one goal and two assists for Newton.

Kelly Armentrout, Mercedes Craig and Jadaan Miller had one goal each, while Emma Szakal had two assists.

LIMA — The Lehman Catholic girls finished off the regular season with a win.