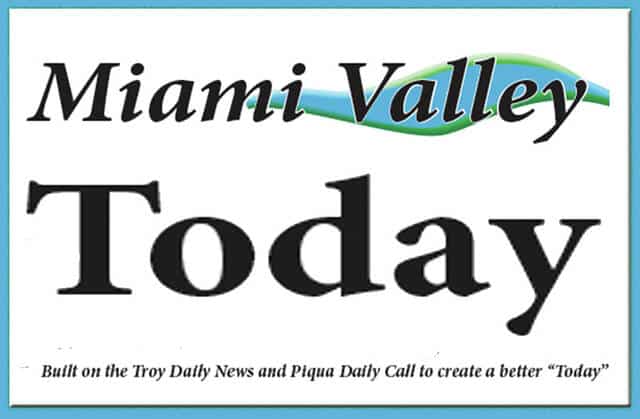 PIQUA — A Piqua man is confirmed dead after being pulled from the Great Miami River on Monday afternoon.

Deputy Chief Marty Grove said that officers were called to a “domestic-type disturbance” in the 800 block of West Water Street around 12:29 p.m.

The subject who allegedly caused the disturbance, a 62-year-old Piqua resident, left the area after police were called.

Grove said that beginning at 12:37 p.m. multiple calls were made to Miami County 9-1-1 reporting an abandoned car on the Garnsey Street Bridge.

Lt. Jeremy Weber arrived on the bridge minutes later and identified the vehicle as the one from the Water Street call. While checking the area, Weber spotted a victim in the water under the bridge and immediately requested the Piqua Fire Department and boat crew.

Grove said that the fire department put a boat in the water and pulled the man from the water two minutes later.

Life-saving measures were immediately undertaken and the man transported to Upper Valley Medical Center where he was later pronounced dead.

The victim’s name has not been released and the incident is under investigation by Piqua Police.