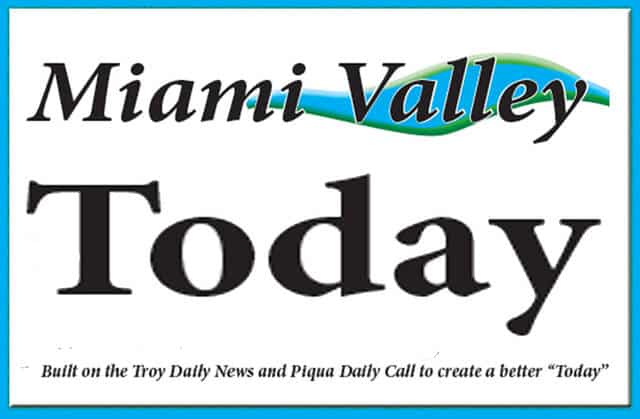 TROY — The Troy Police Department is investigating an incident where a gunshot was fired inside a residence early Wednesday morning.

According to a press release from the Troy Police Department, “officers were dispatched to the area of Imperial Court on a report of shots fired in the area” at approximately 2 a.m. on Wednesday. Officers arrived on scene a short time later and spoke to witnesses there. After their investigation, it was determined that one round was fired into a residence over a property dispute. There were no injuries reported with this incident.

This case is ongoing and has been turned over to the Troy Police Department’s Detective Section.