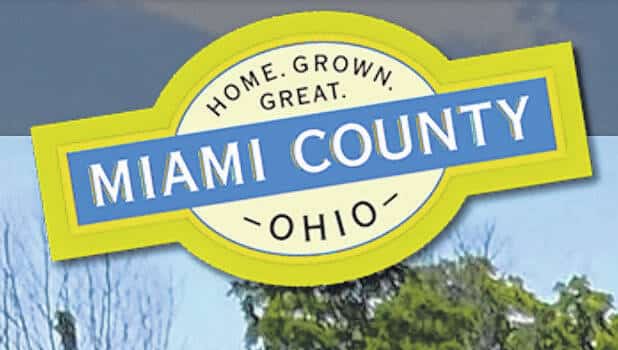 TROY — The Miami County Commissioners on Tuesday proclaimed September as Preparedness Month in the county, encouraging all residents and businesses to develop or update their emergency preparedness plans in the event of disasters.

“Too often we could cross our fingers and think, ‘That’ll never happen to us,’ but if you take a few steps from the individual up to the community level, you can save lives and reduce the cost of damage,” Smith said.

This initiative aims to provide information on how to stay prepared for and safe during disasters occurring from things such as thunderstorms and lightening, flooding, droughts, wildfires and hurricanes.

FEMA’s National Preparedness Month is broken down into four themes. Week one encourages people to make a readiness plan by talking to friends and family about how you will communicate before, during, and after a disaster; week two involves building a readiness kit by gathering supplies that will last for several days after a disaster for everyone living in your home, including things that may be needed in the event of an evacuation scenario; week three emphasizes “low-cost, no-cost” preparedness actions, including signing up for alerts and safe-guarding important documents; and week three involves talking to children about emergency preparedness.

Smith recommends visiting ready.gov to learn more about National Preparedness Month and how to get started.

In other news during Tuesday’s meeting, commissioners approved a quote from Brian Brothers Painting and Restoration LLC, of Piqua, and authorized the company to repair the perimeter wall of the Courthouse along Short Street, along with sidewalk repair as needed. The cost is not to exceed $18,500.