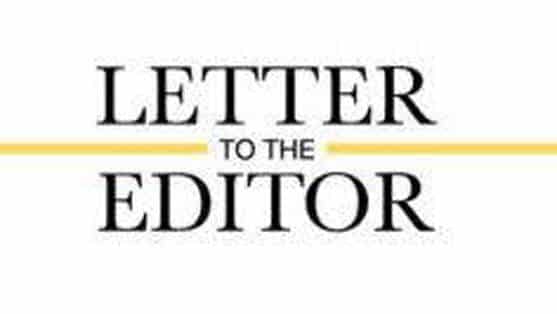 Serving you as Piqua’s current Mayor and Third Ward Commissioner, I would like to continue to be your City Commissioner and stand in service to the community. I am asking for your valued and important vote in the next General Election on Nov. 2, 2021.

I have served the city of Piqua in many ways over my 55 years of being born, raised here, and a graduate of Piqua High School. I have been a small business owner in Piqua, an instructor at Edison State College, a School Board Member and past President for Piqua Catholic School. I have been a Piqua Police Officer, who retired after 23 years of dedicated service, and I have been your City Commissioner for four years and your Mayor for most of the past two years.

The city of Piqua, under the current leadership, is seeing positive citizen focused vision, with more transparency, new businesses and industries encouragement and cooperation, and government economic accountability. As a result, citizens are seeing a better quality of life environment in which to express, debate, and resolve public issues. Because of this change of attitude among the city commission and city management, residents are forming a city government which is more approachable and encouraging citizen involvement.

There are several successes that citizens can claim from this new city management and city commission direction. There has been a profitable increase in the economic development within the city of Piqua since the height of the pandemic. As an example, a new brewery will locate in Piqua and the Scottish Thistle has opened with accolades. Space here limits the new businesses operating and coming to Piqua because of this new direction, but they can be followed on Piqua’s City Government web site.

Lock Nine Park will resume construction in October after limited work because of the implications from the pandemic during the past year. The hiring of Paul Oberdorfer, as Piqua’s current city manager, has resulted in a savings of $800,000 in reorganization and by closely managing Piqua’s economic commitments.

I believe in service. I believe that if you are to lead you must serve. I want to continue to serve the citizens of Piqua, my hometown. Please take a friend with you to the polls and vote to help me make sure Piqua stays on a citizen centered government with transparency and responsible economic management.