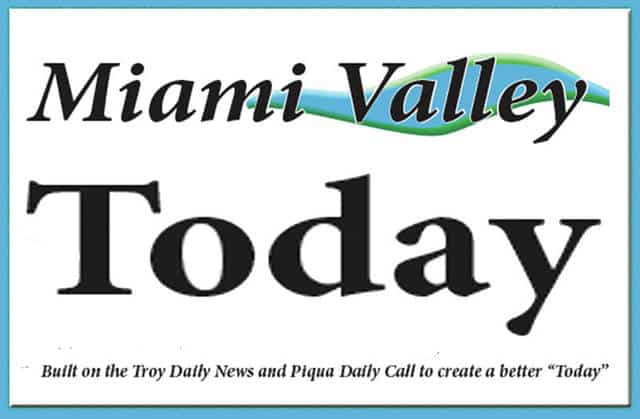 Anna Boezi had 20 kills and eight blocks for Troy, while Morgan Kaiser had 10 kills, three aces and 22 assists.

Kasey Sager had seven kills and seven blocks and Brynn Siler had three blocks and 12 digs.

For Miami East.Meg Gilliland had 12 kills and 12 digs and Kayly Fetters had six kills.

Anna Rowley had 17 digs and Ava Prince dished out 23 assists.

The Red Devils rallied from a 11-6 deficit in the race to 15, with Scoti Hoskins serving six straight points to give them the lead.

“It was a battle from the start,” Tippecanoe coach Howard Garcia said. “It was very good volleyball, which our ball control at the end decided the match. Scoti (Hoskins) broke down their serve receive with very aggressive serving, including two aces.”

Alex Voisard had two kills and a block in the run.

“Alex Voisard had a great late push in the run,” Garcia said. “From, there they could only tie it 14-14 and we won it with a kill. What is impressive to me to see as a coach is to see the resolve and not quitting by giving everything they had at the end.”

Olivia Gustavson had 11 kills and four blocks and Hannah Wildermuth had 12 digs, 48 assists and two aces.

Marissa Bragg and Cara Reed both had 10 digs.

Gabi McMahan had 15 assists and Claire Bailey had five digs.

Fike had 12 kills and 12 assists and Remi Harleman had seven kills.

Marti Portabella had the goal for Lehman and Samuel LaForme had the assist.

Landon Bechtol and Shane Ullery each had one goal and one assist.

In other games, Piqua lost to Graham 9-0 and Tippecanoe lost to Beavercreek 3-1.