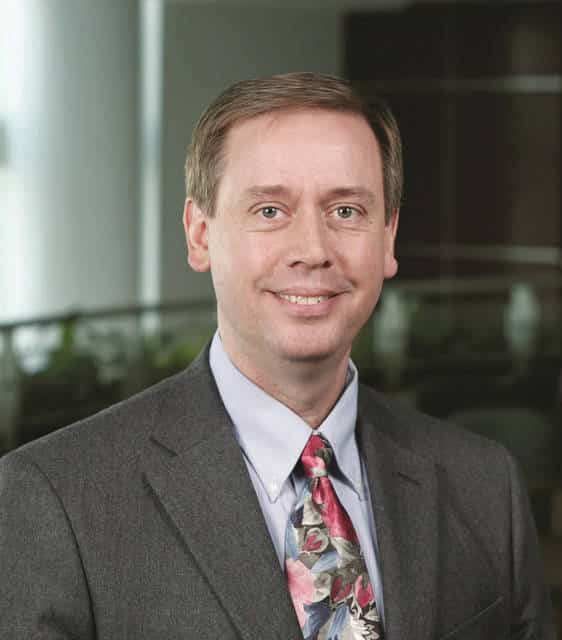 Lowry practices with Miami County Surgeons and at UVMC.

Lowry has held many offices and directorships within UVMC.

The Wound Care Center and Hyperbaric Services at UVMC opened in August 2015 in the UVMC Physician Office Building adjacent to the hospital at 3130 N. County Road 25A, Troy. Lowry has worked in the Wound Care Center since it opened. The services are provided through a partnership with Healogics, a wound management company.

The center was named a National Center of Excellence in 2019, among Healogics’ network of nearly 700 centers.

For more information about the Wound Care Center and Hyperbaric Services at UVMC or to schedule an appointment call 937-440-7888.