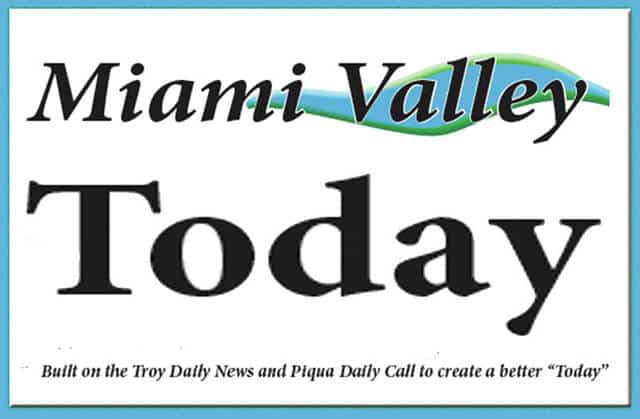 PIQUA — The FBI served a search warrant this morning in the 800 block of Caldwell Street. Charged following the court-authorized law enforcement activity at her residence was Therese Borgerding of Piqua.

An FBI spokesperson said that the charges are in connection with riots at the United States Capitol in Washington, D.C. on January 6 of this year.

According to the FBI, Borgerding is charged with Knowingly Entering or Remaining in any Restricted Building or Grounds without Lawful Authority, Violent Entry and Disorderly Conduct on Capitol Grounds, and Parade Demonstrate or Picket in any of the Capitol Buildings.

Also arrested on Wednesday was Walter Messer, 50, of Piqua. Messer faces the same charges as Borgerding.

The FBI reportedly received an anonymous tip on January 9 that Messer and Borgerding had been present at the Capitol unrest and had posted one, or more, photos on social media.

Both suspects are being charged by the U.S. Attorney’s Office of the District of Columbia.