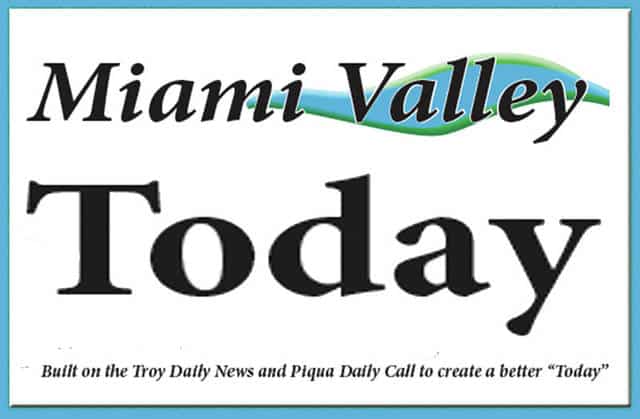 TROY — The Trou Post 43 Legends opened the season with two wins over the Brick City Blast Monday at Duke Park.

Troy won the opener 5-0 on a combined no-hitter and won the second game 6-5 in walk-off fashion.

“We battled the weather, getting the field ready,” Troy Legends coach Frosty Brown said. “Our team needed to play as rain and cancellations delayed the start of our season.

The Legends jumped out to first inning 4-run rally as a a couple walks , an error and a hit batsman scored a run and loaded the bases for Connor Carver’s 2-run single.

A double steal and and a past ball gave Troy a 4-0 lead going into the second inning. The Legends added a run in the third, as Garrett LeMaster walked and scored on back-to-back two-out hits by Warren Hartzell and Connor Carver.

“We played great defensively and supported a great pitching effort against a good team,” Brown said.

In the nitecap, the Legends won an exciting come from behind walk-off in the last inning to win 6-5 win. This game saw Brick City jump out to a 2-0 lead in the top of the first.

Barnes scored on a long triple to centerfield by Doug Hodge.

“We were expecting a squeeze play but didn’t handle it very well and Hodge scored the second run,” Brown said.

Garrett Lemaster drew a walk. Jonny Baileys (3-for-4) lashed a RBI triple to right centerfield to tie the game.

Baileys eventually scored on a wild pitch and Troy retook the lead at 3-2.

The Legends added fourth run in the bottom of the third as Baileys led off with a single and advanced on an error by the left fielder. Again a wild pitch plated Baileys.

In the top of the fourth, reliever Keith Orndorff got off to a rough start as he hit the lead off batter for the Blast with a curve ball, then followed by nipping their second batter with an inside fastball.

A mishandled ground ball loaded the bases for Brick City, only to have their clean up hitter get hit by another Orndorff pitch, making the score 4-4 with no out. A passed ball netted a third run making it 5-4 Brick City.

Warren Hartzell who was supposed close was forced to come in earlier than expected.

“We are preparing our staff for this weekend’s, Veterans Appreciation Tourney, so I wanted to give Warren just three innings work,” Brown said.

“This is always a tough decision whether to bunt the runners over and have two batters get to swing the bat or have three guys have a crack at knocking in the tying run,” Brown said. “Tucker smoked a double in the first inning so we went with option two.”

Miller however struck out, but Lemaster hit a single loading the bases for Baileys. Baileys responded with two-run double over the left fielder’s head to give the Legends a walk of victory.

“Jonny knocked in four of our six runs and scored the other two, that’s a big night,” Brown said. “The start of every legion season is hectic . Between high school awards nights, high school tournament play, all-star games, and graduations it is very difficult to get everyone together for practice. It’s great to see the enthusiasm of this year’s team. I feel we have players this year who take pride in their game and have tasted success and will come out every game to compete.”

Troy was scheduled to host Sidney at 7 p.m. Tuesday, before playing Piqua Post 184 at Hardman Field at 7 p.m. Wednesday.