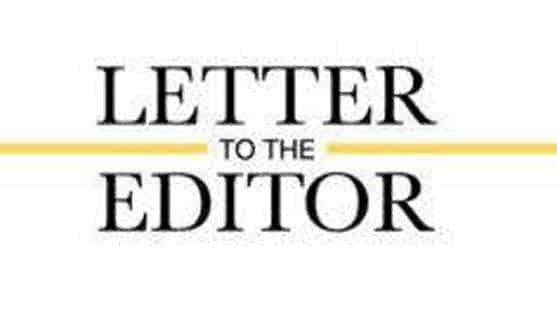 I’m writing in response to David Lindeman’s May 16 column. I agree, Marvin Gaye’s song “What’s Going On?” remains relevant. I agree we haven’t solved the big issues such as perpetual war, racial injustice and environmental degradation. And I agree, to change the world, we must first change ourselves.

The world is complex. We are complex. Solutions are not simple. Still, as a 65-year-old woman who, like Lindeman, was a ninth-grader in 1971 when Marvin Gaye released this song, I’d like to make some suggestions.

One of the first actions we need to take to change ourselves, and thus the world, is to do our homework to understand the root causes underlying the problems that continue to plague us. Then we need to step out of our comfort zone, stand in solidarity with people who are suffering, and push for the change needed to promote peace, racial and economic justice and a sustainable global environment.

Root causes behind the challenges we face include so-called corporate constitutional rights, made possible through a series of U.S. Supreme Court decisions. Among other things, so-called corporate constitutional rights allow the largest corporate entities to spend lots of money and wield lots of power to select, elect and lobby representatives who will support public policies that put profits above basic human rights. We can push for change by picking up the telephone, calling Rep. Warren Davidson and telling him to co-sponsor House Joint Resolution 48, the proposed We the People Amendment, which will make clear that constitutional rights belong to human beings only and money spent on elections is not a protected form of speech and shall be regulated. HJR 48 isn’t the final solution, but it’s a critical step in the right direction.

There should be stricter laws for breeders