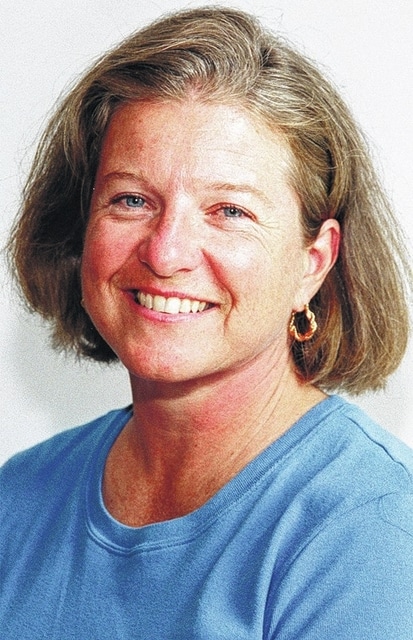 Years ago, Patrick McManus lamented that he had never had a dog he could be proud of. Me, too. Having spent a portion of my youth watching “Lassie” I yearned for a smart dog like that. In hindsight, of course, it’s fairly evident it wasn’t that Lassie was so blindingly brilliant. It’s that Timmy was terminally clumsy at best and a total moron at worst. Seriously, how many wells can a ten-year-old fall down? After the sixth or seventh one, wouldn’t a reasonably observant kid start looking out for them? Or at least not strike out over the fields without pitons and crampons and other-ons so he could climb out sans benefit chien? Apparently not. Lassie, whose magnificent ruff remained suspiciously spotless and unmatted while digging dirt and pulling ropes and parting the waters, was on call 24/7 to rescue hapless Timmy. That’s just the kind of dog he was. (Yes, in quite a blow to female empowerment everywhere, Lassie was a he.)

And look at Rin Tin Tin. In spite of having an indecipherable name, Rin was a crime-buster just like the guys on Dragnet, only with a shorter series run. (I got to thinking about that name. Google, the source of all knowledge, says it’s the name of a French yarn puppet. Obviously, the name Fido was taken.) Sky King had Keelo, Penny had White Shadow, and both dogs were handy in rounding up those logic-defying criminals who hung around air strips waiting to be arrested.

Roy Rogers and Dale Evans had Bullet the Wonder Dog. Now that is some tough billing to live up to. Wonder Dog. Here is the most wondrous fact I could unearth about Bullet: his stuffed carcass sold at auction for $35,000. The same buyer purchased that taxidermy marvel, Trigger, for $266,000. They can’t even ride off into those Happy Trails together because their joints are sort of, you know, stiff.

There are great service dogs everywhere. They sniff out victims of avalanches and mudslides, they guide the blind, and they can foretell an imminent seizure.

There was never a Lassie or a Rin Tin Tin or any vaguely useful dog at my house. There was, for a regrettable period of time, a Fido whose sole intellectual inferior was Timmy. No, I’ve had a series of Dobermans. They are wonderful dogs, loyal and kind and devoted but you wouldn’t want to count on one of them to rescue you from, say, drowning. Dobies are big muscular mutts with the buoyancy of bricks. One of them jumped into a pond in pursuit of a raccoon and I had to rescue HIM (the chaser, not the chasee).

My dogs never could grasp the simplest of concepts, like screen doors. This is a breed that can see a skunk from two hundred feet and smell a pile of goo that used to be an opossum from even farther away. Yet time and time again, one of them would try to materialize, a la Star Trek, on the other side of a closed screen door. Well, not so much materialize as walk through it, leaving a jagged mess of mesh in his wake. This dog was not seeing-eye material. Not only would he walk into screen doors, occasionally he would walk into a wall or another semi-immovable object, like me. One dog, in particular, could not abide being behind anyone. When we were out walking I always had to be prepared for him to dash past me to lead the way. He rarely made a clean pass. By the time he went to doggie heaven, he had amassed miles of clipping penalties.

One reads reports of fearless dogs who bolt into burning buildings to save babies. Bullet and Rin Tin Tin could bring down the bad guys by latching onto a pant leg (not the throat…it was a gentler time) and being generally ferocious. At my house, the only thing an armed burglar would be in danger from is being licked to death. Any bad guy would be mutated into a good guy by simply toting around a bag of Pupperoni and distributing them generously. These were ninety pounds of solid muscle reduced to a quivering shambles at a clap of thunder.

Not one of them even approached heroics unless you count unconditional love. And I do.