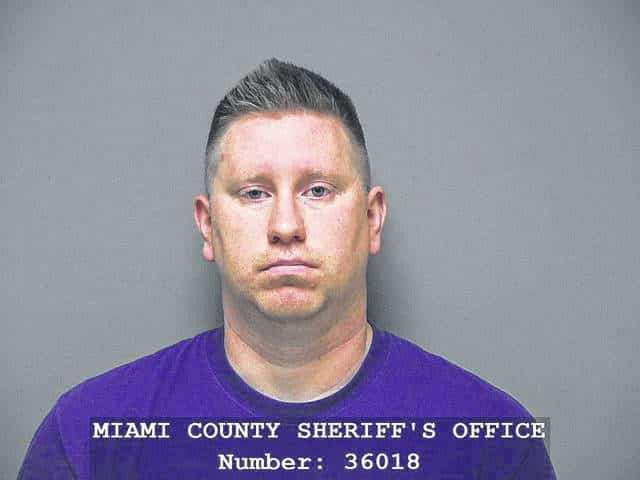 MIAMI COUNTY — On Wednesday, expert testimony and character witnesses took the stand on the second day of a jury trial for a former West Milton Police officer accused of rape.

Medical experts Dr. Kelly Liker, chief of the Division of Child Advocacy at Dayton Children’s Hospital, gave testimony on her review of the rape kit collected by the victim. No semen or blood DNA evidence was found on any evidence collected. Touch DNA evidence from Wright and the victim was detected on clothing allegedly worn during an assault.

Dayton Caresource psychologist Dr. Joy Miceli, M.D. testified on how children cope with sexual abuse and other behavior that may stem from abuse.

Miami Valley Regional Crime Lab Forensic Scientist Mary Barger testified on DNA evidence. The only DNA evidence from Wright was touch DNA on clothing worn by the victim during the alleged last assault. No blood or semen DNA was detected on the victim’s clothing in Barger’s findings.

One of the victim’s relatives testified on behalf of the defense on Wednesday.