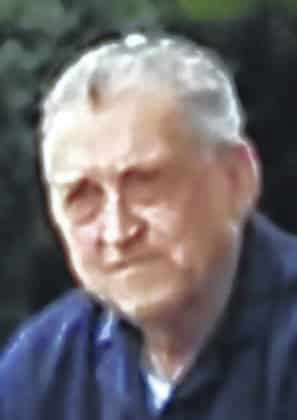 Funeral services will be held at 1:00 PM on Friday, April 23, 2021 at Melcher-Sowers Funeral Home, Piqua, with Pastor Gary Wagner officiating. Burial will follow at Forest Hill Cemetery, Piqua. The family will receive friends 11-1 on Friday at the funeral home.

Memorial contributions may be made to Melcher-Sowers Funeral Home, 646 West High Street, Piqua, OH 45356. Condolences can be expressed to the family at www.melcher-sowers.com.