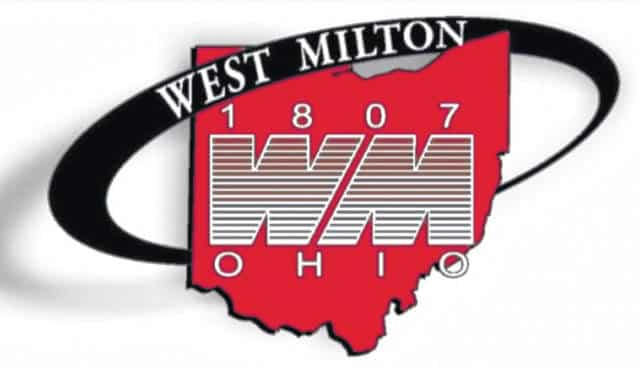 Council members voted to approve a resolution hiring D. Jeffrey Sheridan as the village’s new municipal manager during their regularly scheduled meeting on Tuesday, April 13. Sheridan will officially take office on Monday, April 26, after relocating to West Milton from Iowa.

“I’d like to welcome him,” Mayor Anthony Miller said. “He has over 30 years of experience in different local government positions. Most recently, he’s coming from Webster City, Iowa.”

Sheridan defeated more than 25 other candidates for the municipal manager position.

“We went through a lot of applications,” vice-mayor Scott Hurst said. “They were all incredible candidates, and they all did great.”

“I’m excited to work with Jeff,” interim municipal manager Ben Herron said. “I thank council for taking so much time to make the right hire. I think this is really going to work out for us.”

“I would also like to say thank you to our hiring committee, vice-mayor Hurst and councilman Tracy,” Miller said. “They went through many extra meetings and put in a lot of extra work to really narrow down our candidate list. We had a lot of qualified candidates.”

“When he resigned, we stopped the investigation,” Miller said of Kline’s departure. “Since he no longer worked here, there was no purpose to continue the investigation. Other than that, it was a personnel issue, and I can’t really share any more details.”

“You’ve kept this city running,” he said. “The work that you have done in the interim as acting manager has been phenomenal.”

“We are having an open house this Thursday, Friday and Saturday downtown,” Copp said. “We have some food trucks coming; it will be a fun weekend.”

The village council’s next regularly scheduled meeting will be held at 7:30 p.m. Tuesday, April 27.