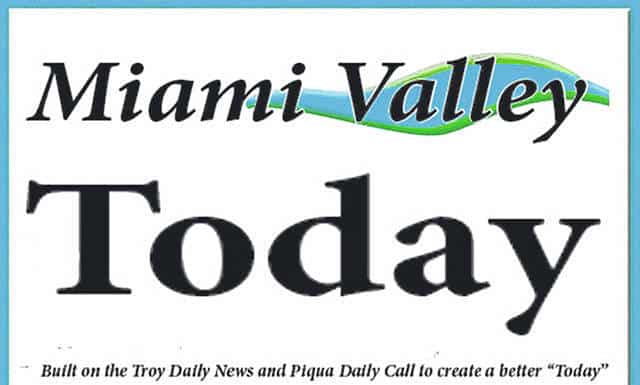 WEST MILTON — Ann receives anywhere from 10 to 30 phone calls per day from scammers — something that’s tied up her day-to-day life.

Ann, who doesn’t have a cell phone, has become accustomed to scam calls on her landline over the last several years, and says she’s noticed a dramatic uptick in them over the last two years. Sometimes, the number that comes through is her mother’s old phone number that she discontinued six years ago after her passing. When she’s busy working around her home, she doesn’t pick up the phone — by the end of the day, she’ll have a number of messages on her answering machine, warning her that this is the “last courtesy call” she will be receiving regarding credit card debt she knows doesn’t exist in her name. Sometimes, it’s about the insurance on her car, or the factory warranty, and other times, it’s about her Social Security. When she does pick up the phone, she says she likes to “have a little fun.”

“(One) Social Security scam, they threaten to send you to jail. I’ve been telling them, come and take me, I’m ready, I’ve got a bag packed. Send me to jail,” Ann said. “The experts say don’t answer, but I do answer. I kind of keep them from calling somebody else, and let them know I’m onto their scams sometimes.”

Miami County Sheriff Dave Duchak advises citizens to avoid answering phone calls from numbers they don’t recognize, as well as to keep in mind that many scammers will represent themselves as an agency or organization the person is familiar with, and that every scam call involves either a problem or a prize.

“They’ll pretend to be contacting you on behalf of the government, they’ll even use (the) Social Security Administration, the IRS, and they’ll use technology to change the phone number so it appears on the caller ID that the number might be real. Government and businesses aren’t going to call and solicit you. The government never will for money; if there’s something from the IRS or Social Security, you’ll get a letter from the government. That should be a red flag right off the bat,” Duchak said.

Other red flags include pressuring potential victims to act immediately or suffer consequences of some sort, usually at the expense of a loved one, as well as having victims pay in a specific way, either through wiring money a certain way or through gift cards.

“You don’t have to act immediately. If you don’t want to hang up on them and continue talking, at least say, hey, I’m going to call my son, my daughter, my parent, or I’m going to call a friend and talk to somebody about it before you do any type of action, with respect to wiring money or withdrawing money from your accounts,” Duchak said.

“We’ll do all we can, but if there was actually a financial loss or suspicions of identity theft, or something along those lines, they should definitely call and report it to local law enforcement,” Duchak said.

Duchak also advised citizens to let unknown or unexpected phone calls to go to voicemail and then check with trusted companies if they think the call may be legitimate. Additionally, they can sign up for the National Do Not Call Registry by contacting 888-382-1222 or visiting www.donotcall.gov.

“The best advice I can say is, if you don’t know the number, don’t answer it. Listen to the message, and draw your conclusions from there,” Duchak said. “If you do answer it and right away they’re asking for this, for that, just hang up. Tell them not to call, or tell them you’ve called a law enforcement agency, and they’ll usually hang up on you.”

Due to the nature of this story, Ann’s last name has been omitted to protect her privacy.