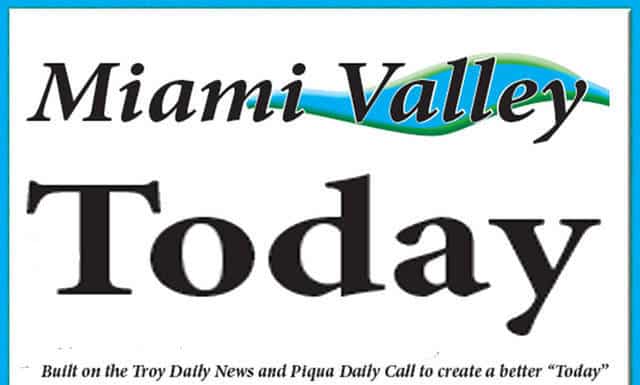 TROY — Marin Howell of Troy (8-9-year-old Girls group) was a first-place winner in the fourth round of competition in the Elks “Hoop Shoot” free throw contest.

Howell was sponsored by the Troy Elks Lodge No. 833. Marin made 22 out of 25 free throws to win her age group, and also received the “Bob Bartolameoli” award for being the most outstanding shooter in the Girls division. Along with the other champions from the Great Lakes Regional contest, Howell will now advance to the national finals of the Hoop Shoot where she will compete against the other regional winners from across the United States, which will be held virtually in April.

The “Elks Hoop Shoot” began as a local program by Corvallis, Oregon Elks in 1946, and is now in its 49th year of national competition. Each participant of the National “Hoop Shoot” finals will be one of over three million American youngsters who participated in local, district, state and regional contests. Thirty-six boys and 36 girls will remain to compete virtually after all regionals have been completed. From this outstanding group, one boy and one girl in each age category (8-9, 10-11, 12-13 years old) will be named national champion.

Each national winner will receive an individual trophy and his or her name will be inscribed on a special plaque displayed at the Naismith Memorial Basketball Hall of Fame in Springfield, Mass. This project is supported by the interest earned on donations made through the Elks National Foundation, which provides scholarships and grants to outstanding young students.