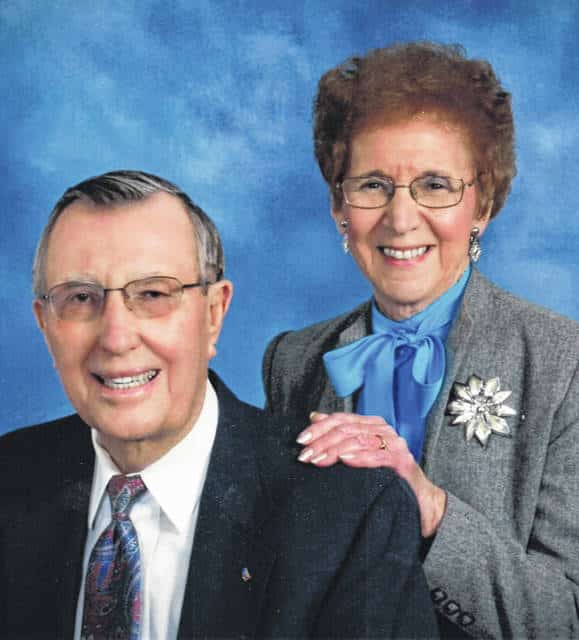 The couple resides in Piqua.

Richard retired in 1993 after 42 years of service at Associated Truck Lines.

Barbara was a homemaker.

Richard and Barbara enjoyed square dancing for many years.