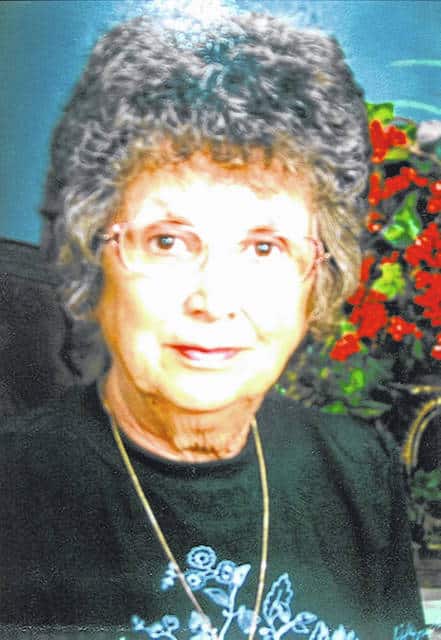 Alberta retired from Systemax Manufacturing in Fletcher, and was also a life-long farmer and homemaker. She lived a simple life, was a kind soul, and loved her family very much. She will be dearly missed by the loved ones she’s left behind.

A Graveside Service will be held at Fletcher Cemetery at a later date. Arrangements are in the care of Cromes-Edwards Funeral Home.

Memorials, in honor of Alberta, may be made to Tidewell Hospice, 5955 Rand Blvd. Sarasota, FL. 34238 Condolences may be expressed to the family at the funeral home’s website, www.cromesfh.com