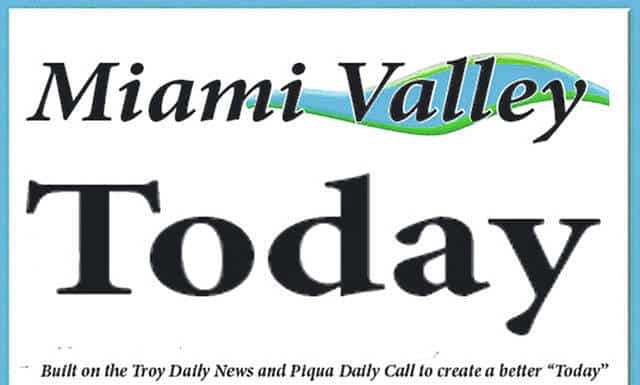 TIPP CITY — While approving resignations at Monday night’s meeting, the Tipp City Board of Education held a lengthy discussion about implementing exit interviews in the future.

“We’ve lost some pretty good teachers and administrators over the last 18 months,” board member Simon Patry said. “I’d like to understand why. Maybe it has nothing to do with the district — maybe it does.”

According to board president Theresa Dunaway, exit interviews of employees resigning from their position in the district have been suggested for a while now, but nothing formal is in place within the school district. Superintendent Mark Stefanik said that there are official exit interview structures that can be purchased, or informal exit interviews can be conducted.

“Some people share it openly without even asking, other people won’t share it depending on who’s asking. They just want to be positive and move on to the next thing,” Stefanik said.

Stefanik also added that during this time of year, sometimes teachers and their families will move and they will have to evaluate whether or not they are close enough to commute to the district; in other instances, resignations can be related to job satisfaction. Patry echoed that he would be interested in understanding why they’re losing some of their “key staff” and that he would like to move forward with having an exit interview process in place to gauge that understanding.

“I know with the list here, there’s a lot of good people that we’re losing,” Patry said. “I can’t speak specifically by it, but (…) my interactions with Chris have been excellent, I’ve heard a lot of great things from the community about principal Zink and I know that the fact that he’s resigning is upsetting to a lot of people in the community. I’d like to understand why. I think that that’s important.”

Board member Corine Doll agreed with Patry, saying that exit interviews would be the first step in understanding where the district can improve in supporting their teachers and leadership at Tipp City Schools. Dunaway also echoed her agreement with Patry, adding that she would want to hear from families why they’re leaving the district.

“My concern is that we’re losing quality people here because they feel that they are not valued. I can only speak for myself, but from where I’m sitting, I feel that we have outstanding administrators, outstanding teachers,” Patry said. “If there are issues and things like that, let’s get to the bottom of them. Leaving the school district is not something that will hopefully be a solution.”

The board took action on several items at Monday’s meeting:

• The hiring of long-term substitutes Lori Spears and Aaron Fisher was approved. Spears will work as a library media specialist at Tippecanoe High School and Fisher will substitute social studies classes at Tippecanoe Middle School.

• The board approved authorizing the treasurer to enter into a one-year agreement with Apptegy to develop a mobile app and create a new website for Tipp City Schools at a cost not to exceed $20,300.

• A motion to allow open enrollment at Tipp City Schools failed in a 3-2 vote; Doll, Dunaway, and vice president Anne Zakkour voted against the motion, with Patry and board member Joellen Heatherly voting for the motion.

The board of education will hold a work session at 5 p.m. Tuesday, April 13. The next regular meeting will be held at 6 p.m. Monday, April 26.