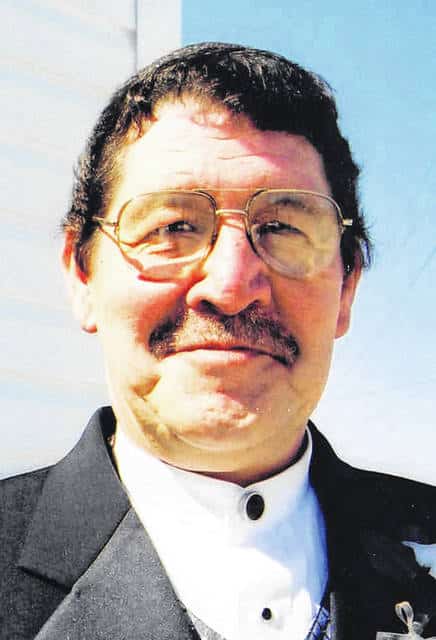 David was an inspector for Hartzell Propeller. He retired in 2007 after working for them for 42 years. David enjoyed Nascar, collecting marbles, and spending time with his children, grandchildren, and great-grandchildren. He was dearly loved and will be greatly missed.

Private services will be held at the convenience of the family. Services have been entrusted to Melcher-Sowers Funeral Home, Piqua.

Memorial contributions may be made to American Kidney Foundation, 6110 Executive Blvd. Suite 1010, Rockville, MD 20852. Condolences can be expressed to the family at www.melcher-sowers.com.