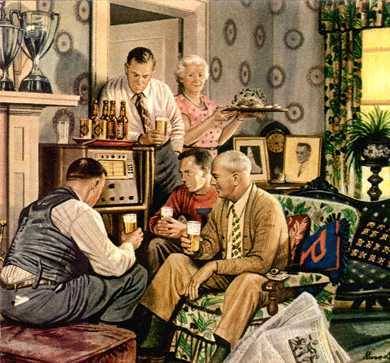 PLEASANT HILL — The Newton Drama Club will be returning to the golden days of Radio with station WNWT, Newton’s own (temporary) radio station this Thursday evening. The radio show will be broadcast live at 7 p.m. on 91.1 FM in Pleasant Hill thanks to Mike Caldwell Audio Productions. The program will last approximately an hour.

The production will also be available for download from the school website soon after the production at https://tinyurl.com/wnwt2021

The cast will be performing a series of radio plays and commercials written by Stuart L. Sheeley.