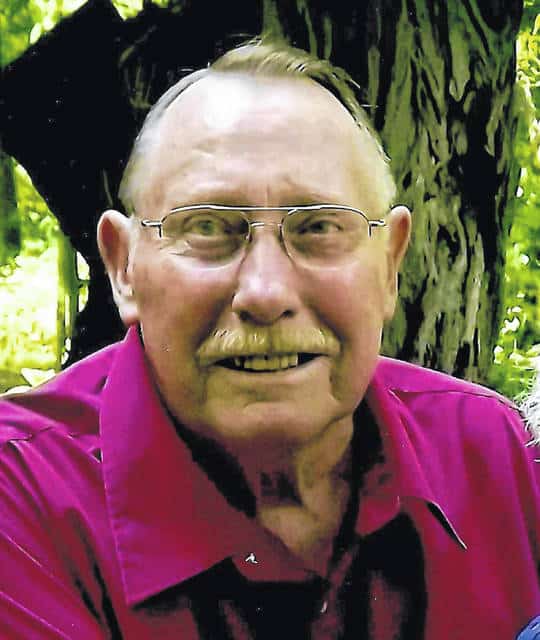 He was a member of St. John the Baptist Catholic Church, Maria Stein, Ohio and a lifelong farmer and member of the NFO.