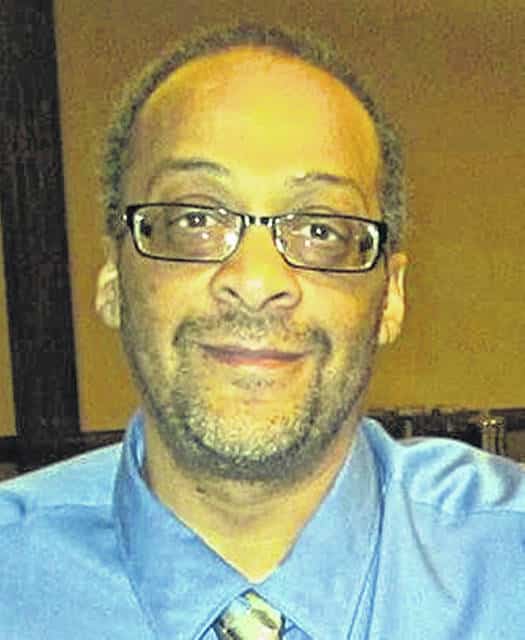 He attended Troy public schools and graduated from Troy High School in 1978. He also attended Edison State Community College. He was employed by Meijer at the time of his death.

He was preceded in death by his parents; two sisters, Lori and Robyn; and one brother, Doug.

Mark had a kind, loving, and giving heart and knew how to make people laugh. He always shared encouraging words that glorified God. He was the central source that kept his family and friends informed and in touch with each other. He will be sorely missed.

Interment will be in Riverside Cemetery, Troy. A graveside service will be held at 11:00 AM on Tuesday, March 9, 2021 at Riverside Cemetery, Troy with Pastor Charles Carnes officiating. A celebration of Mark’s life will be held at a later date. Arrangements entrusted to Fisher-Cheney Funeral Home, Troy. Online condolences may be left for the family at www.fishercheneyfuneralhome.com.