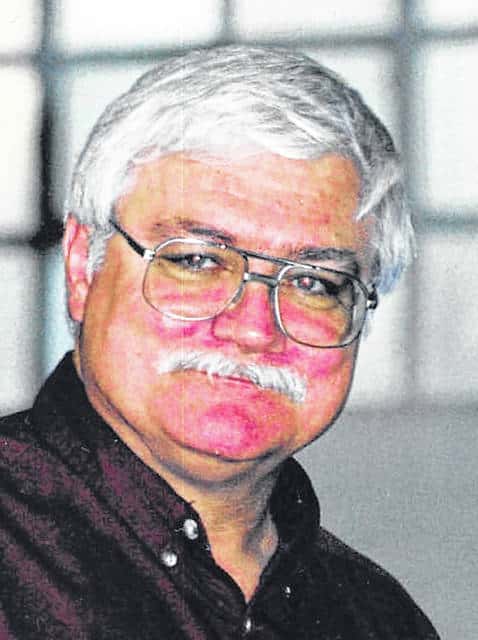 Leroy was born in Piqua on September 7, 1945 to the (late) Leroy E. Wintrow & Florence (Cron) Pence; a graduate of Piqua High School and received his Associate Degree from Edison College; was a U.S. Navy Veteran; previously worked for Hobart Corporation as a machinist; enjoyed square dancing and round dancing and was a member of the Trojan Square Dance Club; also enjoyed gardening and scuba diving.

A Visitation and Gathering of Family and Friends will be held 3-8 PM Friday at Bridges-Stocker-Fraley Funeral Home, Covington.

In lieu of flowers, contributions may be made to Ohio Hospice of Miami County or Parkinson’s Foundation. Condolences may be left for the family at www.stockerfraley.com.