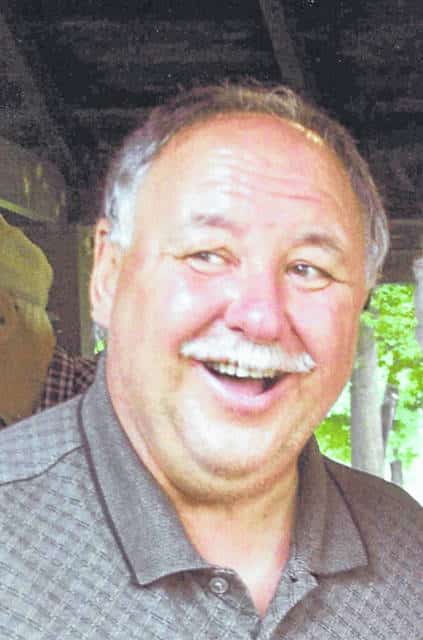 Steve graduated from Covington High School and received his bachelor’s degree and Master of Arts in Teaching from Miami University. He was a beloved teacher of history at Bethel High School for 30 years and Troy Christian for 8 years. After retiring from teaching, he enjoyed volunteering at the National Museum of the United States Air Force and the Miami Valley Veteran’s Museum. Steve also served in various positions with Boy Scout Troop 1033 for many years. He loved serving his Lord by teaching His word, sharing with others and spending many hours with his church family. The highlight of his year was vacationing in Grand Marais, Michigan, with his family. He loved spending time with his grandchildren, reading and collecting books and just talking and learning from others.

A celebration of Steve’s life will be held this summer.

In lieu of flowers, contributions may be made to Boy Scout Troop 1033, PO Box 998, Troy, Ohio 45373, or to the Miami Valley Veteran’s Museum 2245 S. County Road 25A, Troy, Ohio 45373, https://www.miamivalleyveteransmuseum.org/capital-campaign. Condolences may be expressed to the family through www.bairdfuneralhome.com.