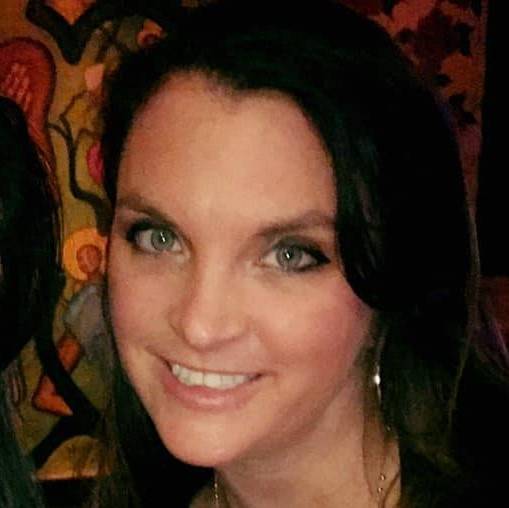 The awards in actual order of finish – first, second and third places – will be announced during a virtual awards program along with the General Excellence, Hall of Fame, Rising Star, and First Amendment winners.

Yingst is a finalist for Best Investigative Reporting for “Counselor Resigns Amid Controversy” which documented the resignation of Milton-Union High School’s award-winning guidance counselor Paula Shaw.