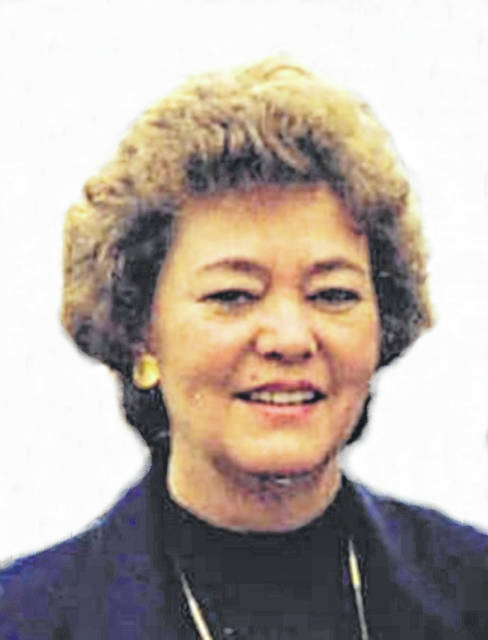 LOCKINGTON — Ann C. Vogler, 76, of Lockington, passed away at 2:40 p.m. Monday, March 1, 2021 at Hospice of Dayton. She was born November 14, 1944 in Stockholm, Sweden to the late Gosta and RuthAnna C. (Lindstrom) Lennman Kihlman. She married William Stephen “Steve” Vogler on December 21, 1964 in Stockholm and he survives.

Mrs. Vogler was a previous member of Lockington United Methodist Church. Along with being a wonderful homemaker, Ann retired from the Seafood Department of the Piqua and Sidney Kroger after 20 years. She loved to take pictures, and was a former hand model in her youth. Ann enjoyed nature and had a soft spot for taking care of stray animals. She was a very selfless person, and devoted herself to taking care of her family, and would do anything for anyone. She will truly be missed.

A service to honor her life will be held at 7:00 p.m. Friday, March 5, 2021 at the Jamieson & Yannucci Funeral Home with Rev. Dr. Keith Gebhart officiating. Visitation will be Friday from 5:00 p.m. until the time of service at the funeral home. A graveside service will be held at 2:00 p.m. Monday March 8, 2021 at Beechwood Cemetery in Lockington.

Memorial contributions in Ann’s memory may be made to SCARF (Shelby County Animal Rescue Foundation) 610 Gearhart Rd., Sidney OH 45365 or to Hospice of Dayton, 324 Wilmington Ave. Dayton OH 45420. Guestbook condolences and expressions of sympathy, to be provided to the family, may be expressed through jamiesonandyannucci.com.