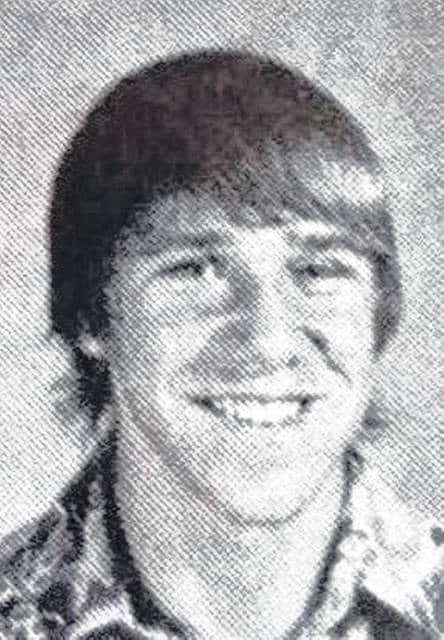 TROY — Richard “Tiger” Van Fossen, age 59, of Troy, OH passed away on February 25, 2021 at Troy Hospital – Kettering Health Network. He was born on December 6, 1961 in Troy, OH to Tim Van Fossen of Greenacres, FL and the late Sally Davis of Troy, OH.

Richard was a 1981 graduate of Troy High School. He served his country in the US Navy from 1981- 1989. After the Navy, he was employed in the Federal Service as a civilian employee.

The family will receive friends from 6:00-8:00PM on Friday, March 5, 2021 at the Baird Funeral Home. Memorial contributions may be made to the donor’s choice of veterans’ organizations.

Friends may express condolences to the family through www.bairdfuneralhome.com.