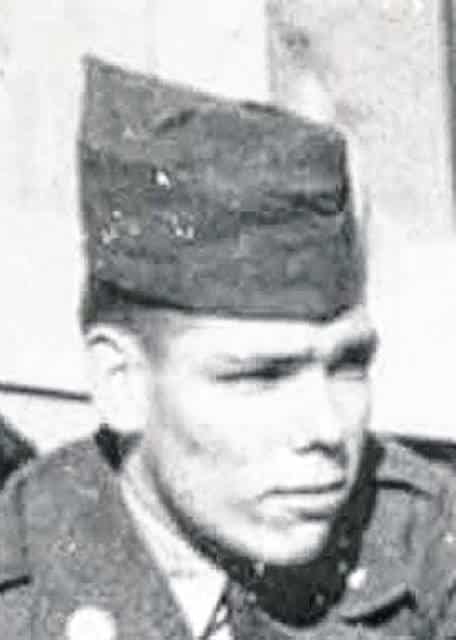 Larry was a member of the class of ’55 from Troy High School. Larry proudly served his country in the US Army. He retired from Roconex in Troy in 2002. He was a member of The Redman’s Club in Troy for over 50 years. Larry enjoyed all sports, especially football and baseball. He would take in a Troy High School football game every chance he could and wouldn’t miss watching the Reds play. Larry attended Troy First United Methodist Church.

Services will be held at 3:00PM, Saturday, February 27, 2021 at Baird Funeral Home. Friends may call on the family from 1:00-3:00PM prior to the service. A private interment will take place at Riverside Cemetery.

Memorial contributions may be made to Hospice of Miami County, PO Box 502, Troy, OH 45373. Friends may express condolences to the family through www.bairdfuneralhome.com.