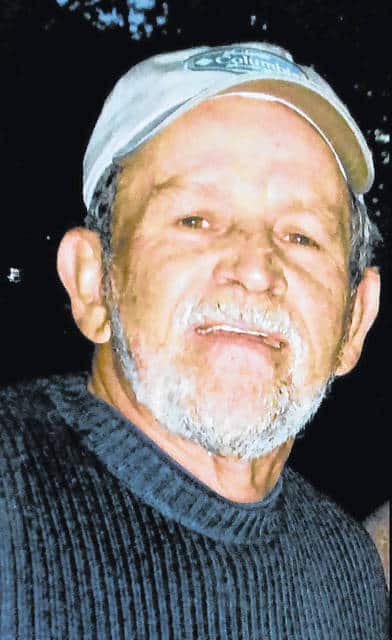 Bob was born in Bradford on July 5, 1937 to the (late) J.W. & Lorean (Oblinger) Reck; was a graduate of Bradford High School, Class of 1957; self-employed in various things including: working for Corning Glass, worked at a Toy Factory in Piqua with his mother; owned and operated Reck’s Used Cars, specializing in Volkswagens; was a farmer; ran several clubs including the Bug Inn, owned a lot of rentals including several trailer parks; his hobby was working and making money; enjoyed fishing in Michigan; and loved his grandchildren.

In lieu of flowers, contributions may be made to the Bradford Fire & Rescue. Condolences may be left for the family at www.stockerfraley.com.