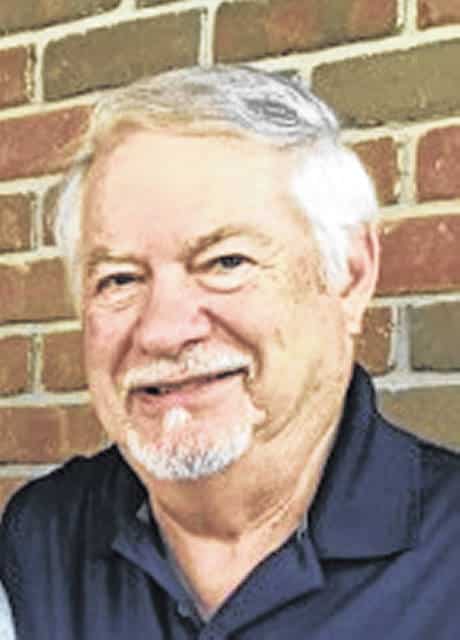 PIQUA — Sherman L Deaton of Piqua passed away February 8 at Kettering Medical Center as the result of a severe stroke. He was born August 14, 1941 in Dayton, Ohio. He was preceded in death by his parents; Herman Deaton and Susie Heiser Deaton.

He leaves behind a rich legacy of family: Wife of 40 years Sarah, sons and daughters-in-law; Patrick and Tracey, Brian and Heather, Travis and Jennifer. Ten grandchildren; Ashley, Grace, Nate, Bella, Lily, Troy, Hope, Miracle, Trent and Jayce. Two great-granddaughters; Allison and Natalie. He has several brothers-in-law and sisters-in-law. Two he was closest to are Rachel and Lige Cantrell.

Sherman was a member of the Warren Masonic Lodge, Antioch Shrine, and Scottish Rite. He played trumpet with Shrine Brass Band and Tipp City Community Band. Sherman enjoyed his time with the lodges and the bands. He always strived to be an active member and do his part in any project. He retired from Dayton Newspapers in 2004 but never one to rest on his laurels; he did several part time jobs to keep busy; the most recent with Paul Sherry car dealership in Piqua. He was getting ready for work when the stroke hit him. He was witty with a good sense of humor and always had a quick comeback. He loved his family dearly and was so proud of each of them. Our family has suffered a loss we will never get over but we will do our best to move on as he would want us to do. We will always have him in our hearts and minds and have the best memories of our lives together.

In lieu of flowers, donations can be made to Shriners’ Hospitals or to a family in need in Sherman’s honor.