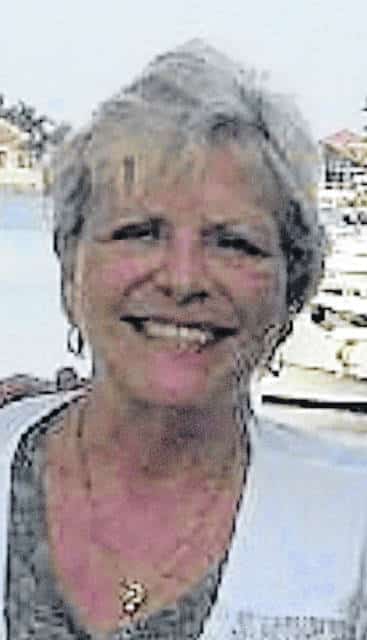 Janet received her Associates Degree in Business from Edison Community College and worked for Shear Magic hair salon in Troy, OH for over 25 years. Janet attended Palmetto Baptist Church in Palmetto, FL. She was an avid quilter and reader. She enjoyed landscaping, swimming, and she really loved her little Shih Tzu, Sophie. Janet loved everything about Florida, especially the beaches and eating seafood. She also really loved her neighbors and friends at Imperial Lake Estates in Palmetto, FL.

A graveside service will be held at 2:00 PM on Wednesday, February 10, 2021 at Casstown Cemetery, Casstown, with Pastor Chris Heiss officiating. Arrangements have been entrusted to Melcher-Sowers Funeral Home, Piqua. A celebration of life will be held on Saturday, June 5, 2021. Condolences can be expressed to the family at www.melcher-sowers.com.